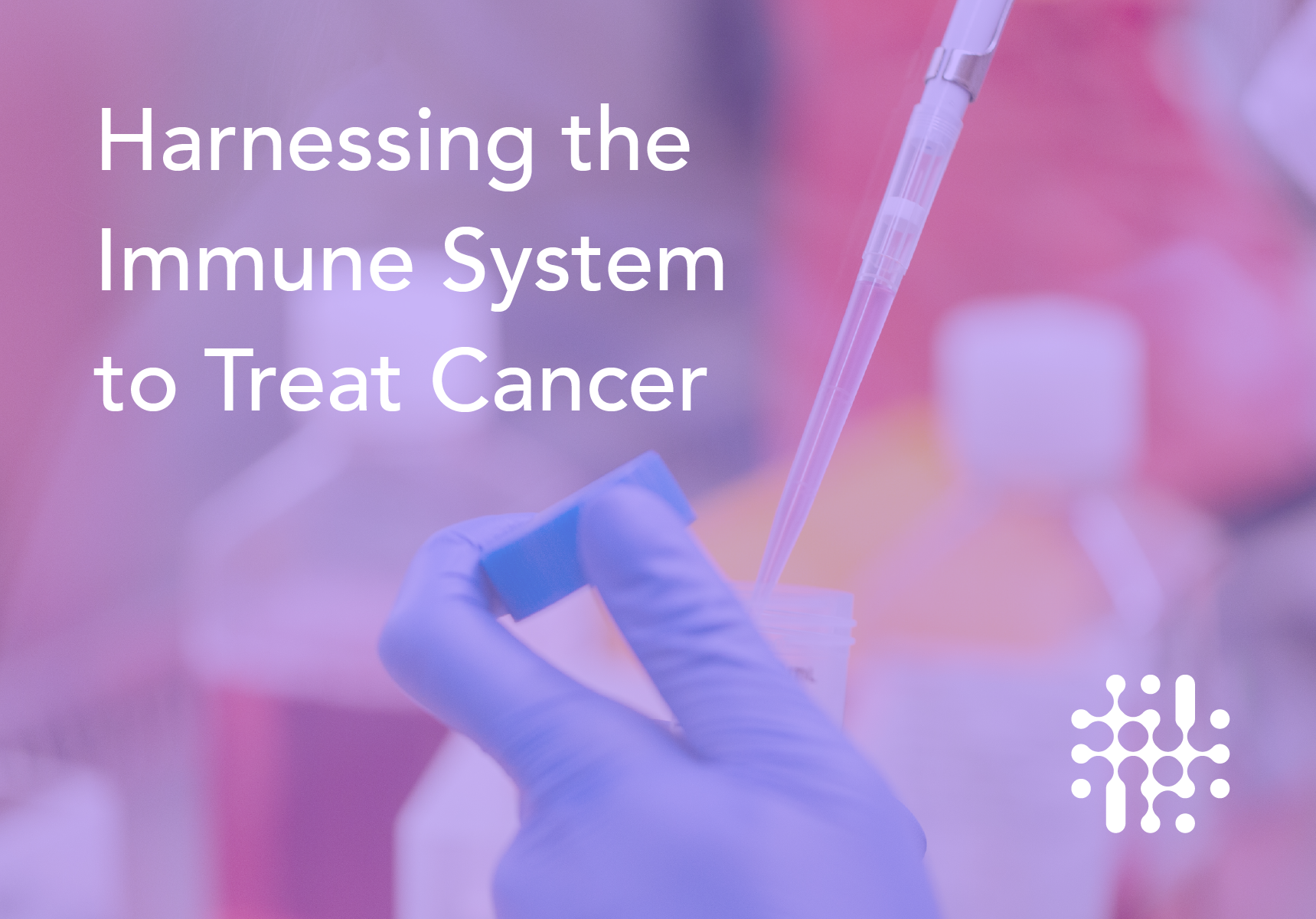 Immunotherapy for treating cancer was first discovered during the 1890s by William Coley. Coley had found records of cancer patients being miraculously cured after a severe infection with streptococcal bacteria. Inspired, and with no real alternatives for many of his patients, Coley injected bacteria into several cancer patients in his clinic. His results matched the records– several formerly-terminal patients saw dramatic improvements in their cancer. Throughout his career, Coley treated almost 1,000 patients with some form of “Coley’s Toxin” of heat-inactivated and living bacteria that could stimulate an immune response and drive back cancer. Patient responses were so unpredictable, however, that Coley’s work became discredited.

Immunotherapy relies on the ability of an individual's immune system to be stimulated to attack cancer cells. The immune system normally attacks and kills unwelcome bacteria, viruses, or cells that have mutated beyond recognition. However, cancer cells often adapt to hide from the immune system, and thus grow into tumors. Despite Coley’s advances in the 1890s, the first FDA-approved immunotherapy drug, Ipilimumab was not approved until 2011. Ipilimumab works by blocking receptors on the immune cells, enabling the immune system to recognize and then attack cancer cells. The use of immunotherapy for cancer treatments was so revolutionary, the 2018 Nobel Prize in Physiology or Medicine was awarded to both Tasuku Honjo and Jim Allison for “their discovery of cancer therapy by inhibition of negative immune regulation.” Using immunotherapy as an approach to treat cancer has improved cancer survival to 5+ years, as recently reported in the CheckMate 067 trial.

Immunotherapy can be a life-saving treatment option when used for the correct patient. Unfortunately, that right patient is difficult to find– immunotherapies have a response rate of 15-20%. Known Medicine is among the first to study and identify patient-specific immune therapy responses in a 3D cancer culture and differentiate patients who will benefit from immunotherapies from those who will not. We receive tumor or malignant pleural effusion samples in our lab, generate thousands of 3D micro-tumors from each, then treat each micro-tumor with drugs or drug combinations. Using images of an individual patient’s cells in a micro-tumor and AI-based analysis, we can see immune cell behavior and understand patient response. These functional outcomes coupled with high dimensional -omic datasets enable us to rapidly identify which patient will respond most favorably to a specific cancer treatment, including immunotherapy. The end goal is to eliminate the trial and error approach to selecting effective cancer treatments, where patients lose valuable time receiving unfavorable and expensive therapies.

At Known Medicine, we have a collaborative work environment that encourages scientific discovery while supporting an individual’s growth and development. Interested in joining our group and thoughtful discussions? Explore our current listings or reach out directly to hr@knownmed.com.

Known Medicine is highlighted by Utah Business as an emerging healthcare innovations leader.