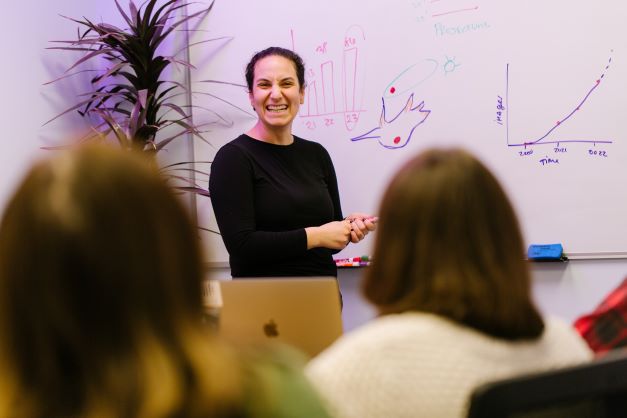 SALT LAKE CITY (ABC4) – Utah is a hub of science development — Think of Research Park, the Silicon Slopes, and university campuses across the state. But according to UNESCO (the United Nations Educational, Scientific, and Culture Organization), less than 30 percent of researchers are women and many of them are published less, paid less, and don’t have the same advancement opportunities as their male counterparts. Monday night’s IN FOCUS discussion highlighted three women, who are on the cutting edge of science and technology in Utah.

Co-Founder and CTO, Katie-Rose Skelly is selected as a Forbes 30 Under 30 in Healthcare